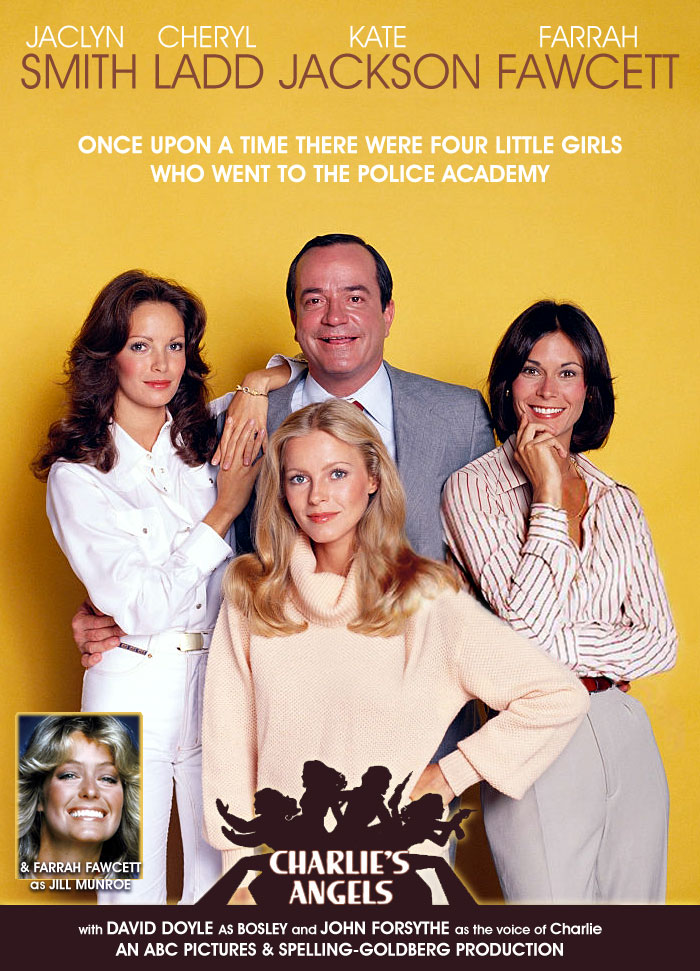 Additional Note: Cheryl Ladd's websites are CheryLadd.com and Cheryl Ladd Signature Homes. I was fortunate enough to meet her on the set of a tv film where I was just an "extra." Cheryl was gracious, warm and said hello to everyone on the set. She didn't have to but she did. She was every bit an "angel" in person and was just as beautiful as you might think she was from watching Charlie's Angels or the multiple films, televisions shows and other appearances that feature Ladd. It was a long time ago (1995) but I still think about her ability to be that gracious and kind to everyone on the set regardless whether you were acting with her or adjusting a light.